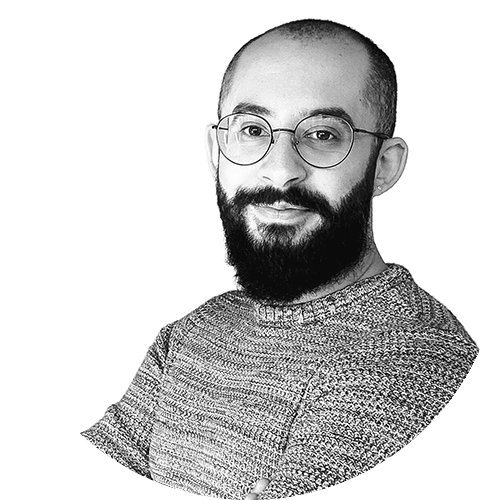 Sometimes, you have to watch an organisation burn for it to progress

You’re an individual contributor in a team that’s drowning from overwork. You’re not the only one who’s exhausted, but everyone is worried about talking. Everyone is too busy thinking about their next promotion and bonus opportunity that they’re willing to sacrifice and stay quiet.

When you’re discussing the situation off the record, everyone seems to share the same opinion that things could be much better. However, in their 1-1’s with their managers and in public communication channels, nobody is discussing the problems.

People are contributing more than what they should be to keep the business going. If the business grows only by overworking the team, then it’s not sustainable.

Sometimes, you have to watch an organization burn for it to evolve.

Decision makers, especially in large enterprises, are often not aware of the problems their teams deal with on a daily basis. They don’t know when they’re overworking the team, especially when there are no clear (objective) indicators of performance.

On top of that, even when the leadership team (LT) knows they’re overworking the team, they might be dealing with another set of problems. If the team isn’t complaining and the churn rate is acceptable, the LT might keep on prioritizing other problems.

It’s very important for contributors to constantly be providing the adequate feedback upwards.

Sometimes that feedback comes in the form of not accepting extra work and just watching the house of cards collapse. Not out of malice, but out of necessity for change.

Disclaimer: This is not a GitHub endorsed advice or recommendation. The opinions shared are my own.